Vortical Tech has announced the first prototype of their turbine which is aimed at homeowners to make use of and generate electricity every time they turn on the tap!
... 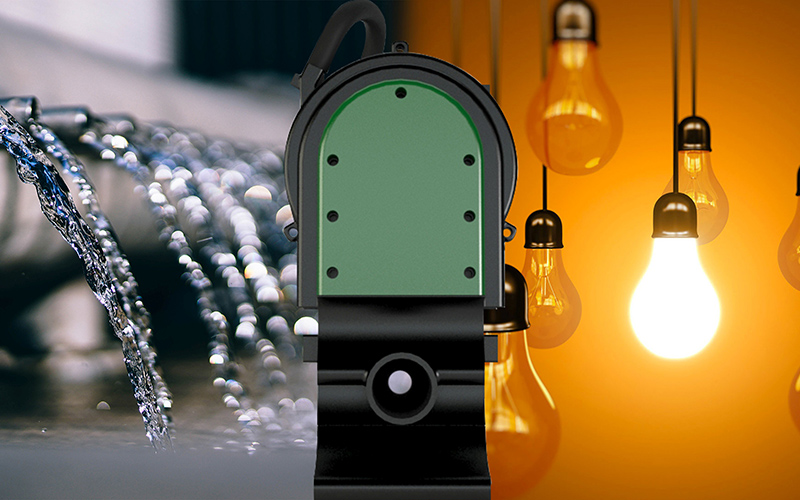 
The hybrid Tesla turbine is a breakthrough in turbine technology and works by converting the kinetic energy from the flow of water into electricity. It is a groundbreaking innovation in the home renewable energy systems that will enable homeowners to generate electricity even when they perform the simplest water usage tasks like washing dishes, taking a shower and even flushing!

Power Your Home with Renewable Energy
What could be better than being able to produce your own renewable electricity at home for very little or no cost at all? When we think about home renewable energy solutions the first ideas to pop up into mind are solar energy systems, an effective solution no doubt but one that depends heavily on the Sun.

Cloudy days result in the significantly reduced performance of solar cells for generating electricity, so not a very practical and applicable solution especially in cities or countries that don’t get much Sun. But water, water is something used every day in every single home worldwide.

The huge number of houses with running water worldwide poises Vortical Tech’s turbine to have a substantial impact. Especially homes that already employ pressure reducing valves to regulate pressure can do so with the turbine and benefit from the turbine producing electricity. It can be installed on the main water line without affecting water pressure or flow to the end user. The best thing about this is no additional cost for water utility companies, and homeowners getting to use electricity produced from the water they use every day.

How It’s Different
When Nikola Tesla first patented his boundary layer turbine in 1913, he also labeled it as one of his greatest inventions. “For one of the most important inventors of all time to say that was quite a statement,” said Igarashi, co-founder of Vortical Tech. “We felt that it was certainly worth our time to revisit the boundary layer turbine to see if we could come up with innovations that would make it practical for some of today’s most pressing needs.”

The Vortical Tech turbine is an enhanced boundary layer turbine also incorporating several other innovations that have a power output of 120 watts, equaling between 2 and 6 photovoltaic panels on cloudy days. Other similar turbines currently in the market manage to produce only a mere one-tenth of the output of Vortical Tech’s superior turbine. 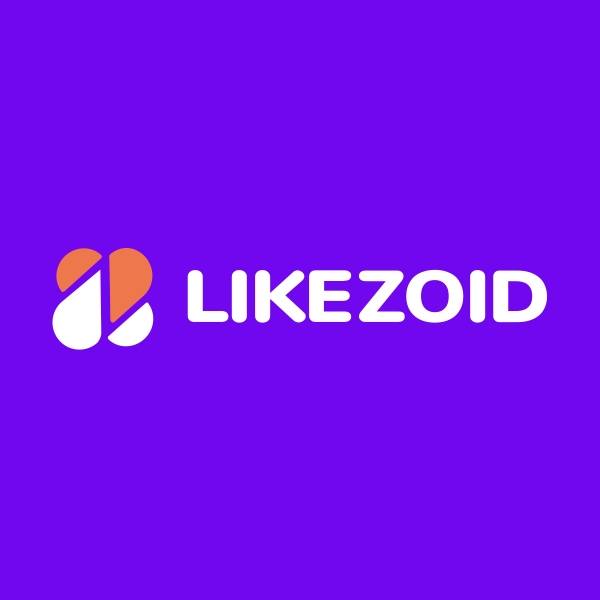 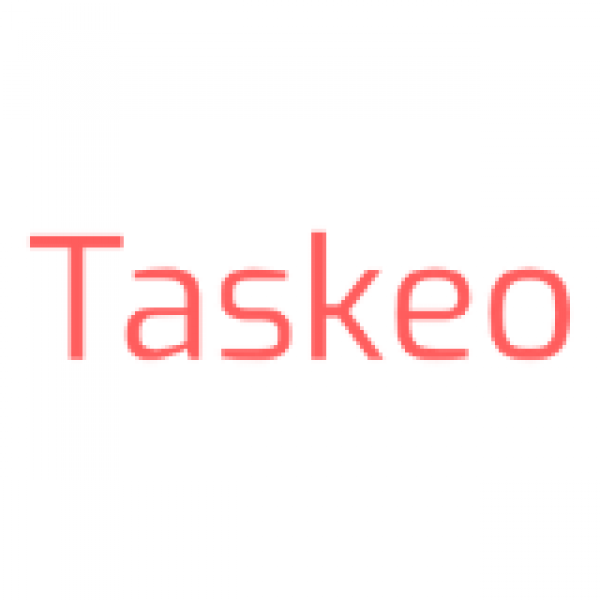 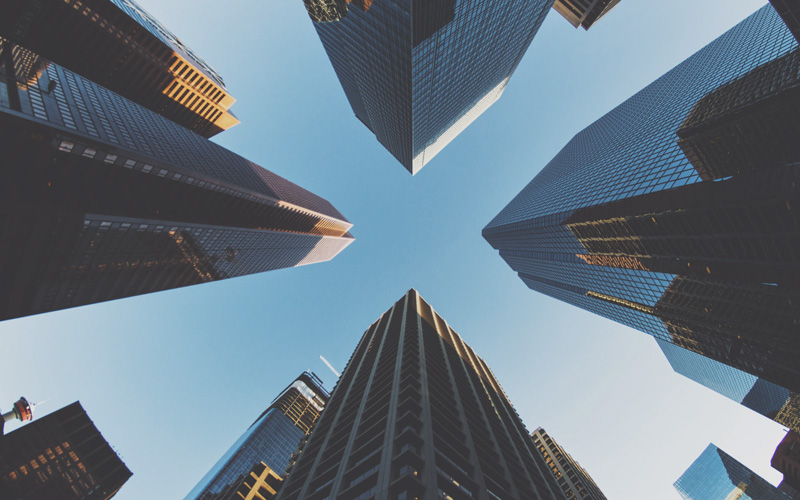 Essential PEO Services That Can Help Small Businesses and Startups

Once you decide to become a small business owner or launch a startup, you now have to get through a ... 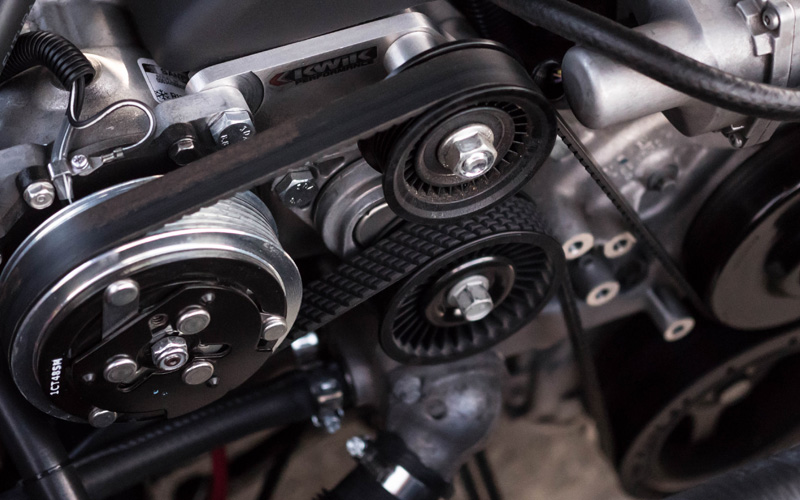 Sourcing Metal – The Most Convenient Way

Sourcing metal for your construction or engineering business can be a task in itself. The sheer weight and volume of ...