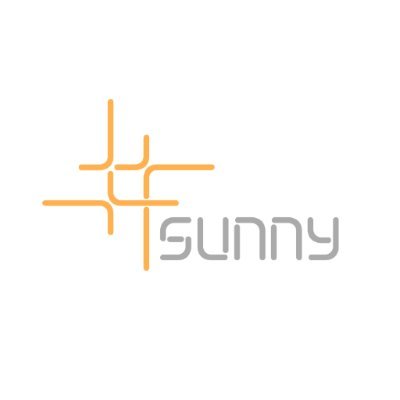 Sunny robot is a human assistant...

Sunny is the first personal robot with artificial intelligence and live knowledge at the same time.  He can be a helper, conversation partner, and a friend, who comes along with his own presence and keeps others company. Sunny is a device capable of resolving thousands of tasks.  Anybody who owns a device like that finds themselves freed from all sorts of mundane tasks.  When it comes to more challenging tasks, the robot finds a qualified assistant and together they resolve even particularly complex problems that are too tricky for a person to solve on their own. Users of the robot feel more at ease and become more confident in their daily lives, thereby improving their productivity and helping them to solve several times more tasks on a daily basis.

Robotization is an inevitable path for modern society. The precursor of that is that technologies and gadgets have been optimizing and improving human and business processes everywhere.  Robots should appear in humans’ lives as soon as people are ready for it, as well as the technology for them.   Currently, the technology is already achieved, since we have already created Sunny the Robot. Meanwhile, people are so ready and anticipating it that 7 out of 10 people are open to using a robot in their homes.  Robots are capable of changing people’s modern way of life. Sunny is the first batch-produced device that is on the path to changing society. The new way of life with robots will free up an enormous chunk of people's time so they can use that time to achieve a new level of development.

We simplify how people ...