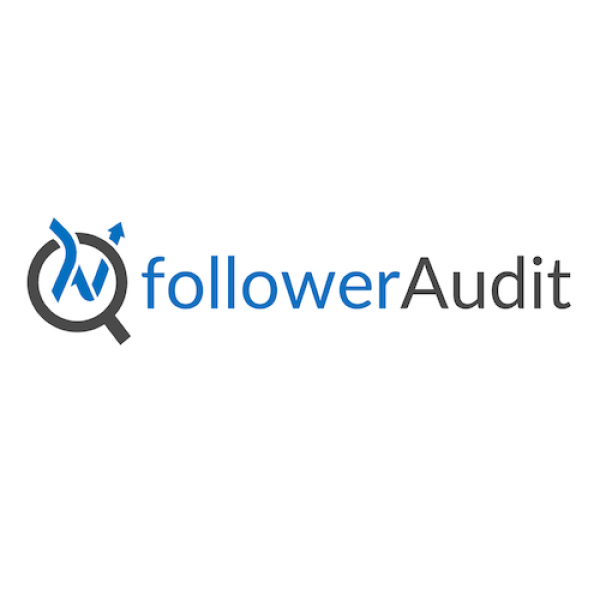 Track Twitter unfollowers gives you real-time alerts whenever someone unfollows you. As we know Twitter doesn't let us know who our unfollowers are and it becomes hard to identify who unfollowed you. But, followeraudit got your back by having this feature.

An All in one tool. Definitely give it a try!

Followeraudit helps you find fake Twitter followers from your or any other public Twitter account. You can remove these fake followers from your account directly using our dashboard. Along with this you also get various other features in the paid version like - compare Twitter audit report of multiple users, get detailed analytics of Twitter followers, Track follower's growth rate, and get real-time alerts whenever someone unfollows you.
A great tool Twitter tool.

Build & manage simple and engaging events with the Eventify mobile ...