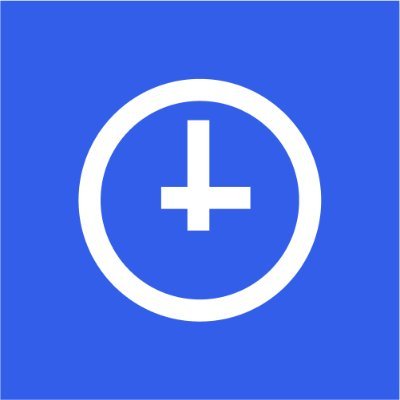 Time tracking is a business asset that helps increase productivity and ensure profitability....

Time tracking is the recording of time spent working on tasks and projects. Records of time tracking date back to ancient BC times. The first attempt of tracking time occurred around 3500 BC when Egyptians used obelisks and its shadows when the sun hits it to measure time. But it wasn't until 200 years later that workers would be compensated for their work and that their wages were documented using Cuneiform writing. During this time, workers were paid with food or beer for an entire day's worth of beer. Employee time tracking and hourly rates didn't exist yet.

Discover and get early ...