Beam is the world’s first platform to crowdfund job training for homeless people and support them into stable work. Working in partnership with registered charities and local authorities in London, Beam is helping hundreds of homeless people to gain work in sectors facing critical skills shortages.

Beam works by embracing the power of technology to tell homeless people’s stories and share their dreams for the future. It allows the public to donate to personalised crowdfunding campaigns and follow the progress of those they’ve supported – influencing lives directly from a smartphone. To date, Beam has crowdfunded more than £1m in donations from members of the public, 100% of which goes towards the end cause.

Beam has won a number of awards for its work, including first prize in the London Homelessness Awards, and Best Use of Technology in the Homeless Sector in 2018. In 2019, the platform was named the overall winner of the Tech4Good Awards, and Hottest Tech for Good Startup in Europe at The Europas. Beam’s work has been covered in top-tier publications including the Financial Times, The Guardian and TechCrunch.

Beam harnesses the power of crowdfunding technology to provide a scalable, long-term solution to tackling homelessness, specifically by focusing on skills training and employment. Beam uses technology to connect supporters with members, allowing anyone to make a donation to a transparent budget. Supporters can then follow the member’s progress with regular updates to see the direct impact of their donation. 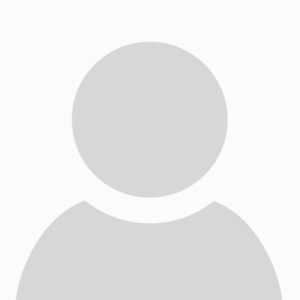