The Ethics and Duties of an Ideal Court Reporter


A court reporter is basically a person who is hired to note down or type each and everything that has been officially said in the court - to the smallest detail. There needs to be a high level of accuracy involved while performing the job as court cases are usually sensitive matters. However, if you’re looking to become a court reporter, here are some ethics and duties that the professional must follow.

Security
The professional must guarantee the security of the transcripts. There can be many things that can happen to the transcripts. The computer they are on can be hacked, the information can be leaked by robbery, the files can be misplaced, and so on.
Thereby, make sure to handle the files with the utmost precaution. To avoid any shortcomings, a copy should be made of these transcripts, which must be handled with proper vigilance. It is because these transcripts are of high value and if they land in the wrong hands, they can spell disaster for some or all of the parties involved.

Off-the-record reporting
Due to the nature of the work, a reporter may be privy to some talks and facts that subjects would want to be kept off the record. Any kind of unofficial talk and data is not supposed to be noted by the court reporter and should be left out of the official documents.

There is a trust factor that comes in while reporting and a lot of it entails ignoring the off-the-record talk. Reporting any such information can easily result in the degradation of the reputation of the professional, which may result in reassigning the duties to someone else or he may be simply taken off duty.

Confidentiality
Confidentiality plays a huge role when it comes to being a reporter. He or she is expected to keep all the information regarding a case confidential. Any information that is divulged to a person outside can cause a lot of problems in the whole case. There is always sensitive information in the cases that are taken down which can be used by one party against the other. It is vital for him to make sure that the information stays confidential and is not leaked by mistake or willingly.

Remain unbiased
The validity of a case depends on what the reporter takes down. Since he is responsible to type down all the small details it is vital to remain unbiased. He is also supposed to document everything as it is said and personal feelings or opinions should be completely left out of it. If at any given point of time the professional is found to be biased, he/she will be asked to step down and another reporter from a third party will be asked to take over the duties immediately.

The role of court reporters is quite important and they are expected to follow a code of ethics. The laws in every place are different and some minor differences may be there from place to place. But mostly the main ethics that have been mentioned above are universal and should be followed by an ideal court reporter.


Why Do Entrepreneurs Need to Invest in Cryptocurrency? All You Need to Know

It's no secret that cryptocurrencies today are a fast-growing trend in financial services, and over time, it has found a way to integrate into businesses. Moreover, an increasing number of ...

Sustainable Leadership: How To Avoid Burnout As A Startup Founder?

Thinking about the business idea and formulating a plan are the initial steps of every startup. There are numerous other responsibilities and tasks that an entrepreneur needs to handle to ...

By spending only a fraction of your project expenses, you can protect your business from disaster or crisis. Does this sound good to you? If so, congratulations! You already know ...

5 Cannabis Marketing Tactics To Take Your Startup Ahead

The legalization of cannabis has opened an unmatched opportunity for entrepreneurs. The industry is huge because of a growing user base that recognizes the recreational and medicinal benefits of cannabis. ...

The Markdown Note-Taking For ...

Startups need funding, it’s that simple. So, where does it come from? This post takes a closer look.  ... 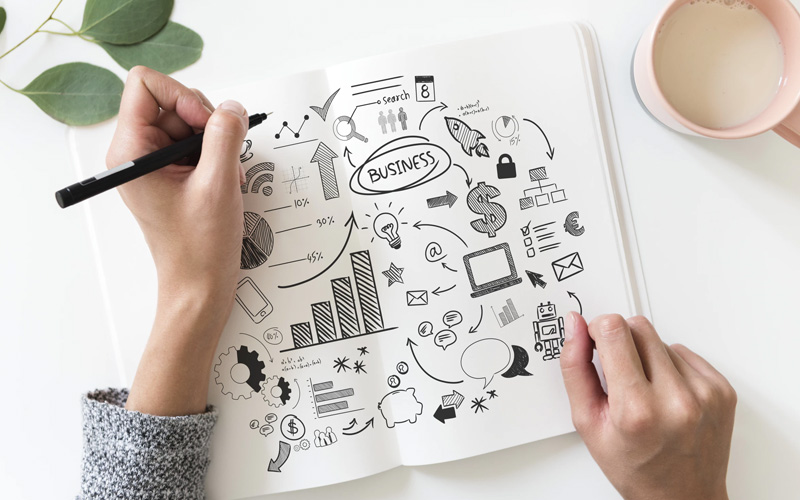 Secure Funding For A New Business

Securing financing for a small business in today's economic landscape often requires thinking outside of the ... 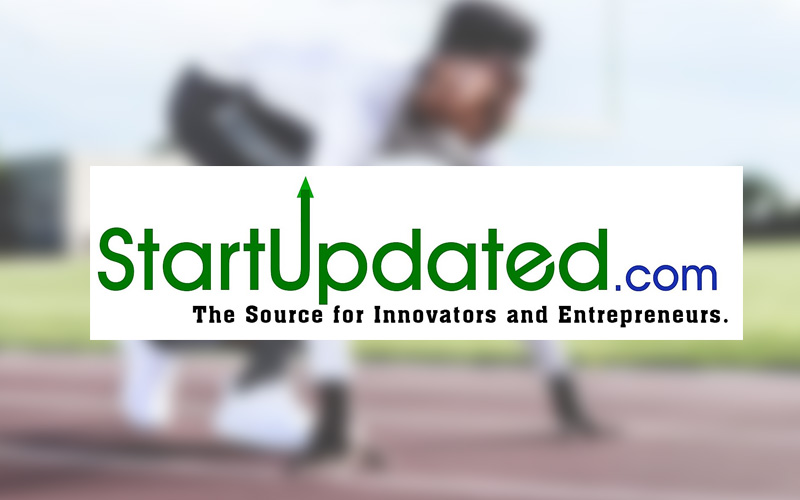 Keep updated on Business and Startup News at an Academic Level

We all know how important it is to stay up to date with business news in ... 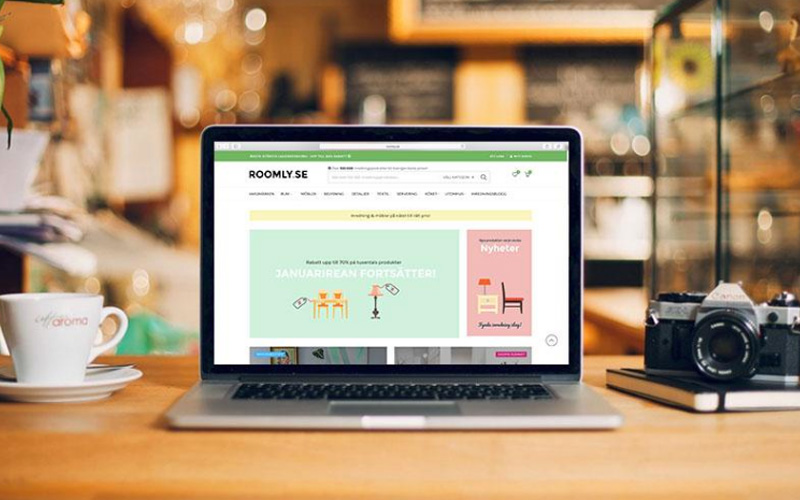 Sweden is on a run when it comes to new startups and growth. They even climbed ...