Permanent Magnets making their way into the tech industry! Here's how?


Scientifically speaking, permanent magnets are popular for their incredible strength, performance, and remarkable mechanical properties. These magnets have continued to create insane demand due to their high energy and coercive force that usually ranks on the priority in the modern and technical industries.

Today, permanent magnets are generally used in electroacoustics, gadgets, motors, and various other appliances. Yes, that's right! This article focuses on how these magnets have made their way into the tech industry. Keep scrolling for more information.

Neodymium Magnets
You'll be surprised to know that these types of magnets rank on the top list of "World's most powerful commercial magnets available." Neodymium magnets were the end result of alloy (NdFeB) formulation and were produced to surpass the high price of other expensive magnets. Basically, the formulation was an economical and high-performance as well as economical gift to the technological industry.
Now, you might be wondering what's the role of these magnets in the technological world. Right? Well, the answer lies in your laptops and PCs. Yes, you read that right! The hard disk of your computer is capable of recording the data with the help of magnetizing and demagnetizing a thin film of a ferromagnetic material present on the disc.

These hard drives further require some strong magnets that can be used in the actuator of the drive. And obviously, those are neodymium magnets that we are talking about here. You can learn more about such amazing custom magnets and amaze yourself with their applications. In fact, these magnets are also a key element in various audio equipment such as microphones, loudspeakers, acoustic pick-ups, and headphones.

SmCO Magnets
SmCO or samarium cobalt magnets belonged to the family of permanent magnets and were a revolutionary introduction to the manufacturing sector. These magnets resist corrosion and offer the maximum value when it comes to bear high temperatures. Other than this, SmCO magnets have some incredible advantages for the said sector. Besides being able to resist corrosion, these magnets are capable of maintaining their properties even at low temperatures that drop below absolute zero, and this property makes them perfect for cryogenic applications.

Such exceptional characteristics of these magnets have allowed them to make a significant place in the automotive, aerospace, military, and many other manufacturing industries. For instance, these magnets are used to build electric motors for miniature cars. That's incredibly cool!

Mounting Magnets
Discussing permanent magnets without mentioning mounting magnets will be an incomplete discussion. These are the ones encased in steel shells and are also widely known as "pot magnets" that are known for the sheer force they offer.
These magnets are recommended to use at room temperature since the adhesive that connects them to the steel pot may become brittle if bought at high temperatures. Therefore, it is better to use indoors as they are the perfect choice for organizing indoor science/business/school projects.

To sum it all up,
By now, you might have gotten a brief idea of why permanent magnets are considered a popular choice in the technological industry. Apart from the applications mentioned above, such magnets are also used in manufacturing traveling wave tubes and sensors. It is just a matter of time when these magnates will dominate the entire manufacturing industry.


Why Do I Need A Car Insurance? The Benefits Of A Comprehensive Auto Insurance

The joy of driving your car listening to one of your favorite songs is one of the greatest pleasures in life indeed. The experience becomes even sweeter when you’ve ...

Key points to include in your LLC operating agreement

An operating agreement is fundamental to setting up a Limited Liability Company (LLC). Establishing an LLC is vital for many freelancers and consultants, as well as small businesses, as it ...

A Guide to Be Better at Networking

Want to get better at networking? Well read on and learn how to do so.

Today’s corporate world is keen on maintaining the ideal image. The work ethics are not only about efficiency in the office but also keeping the workplace clean and tidy. ...

Being a veteran can put you in a strong position to start a business. All of the things you learned ...


Tips On How To Sharpen Your Focus at Work

We often do things to our very best when we are keen and concentrated on what we are doing. However, ... 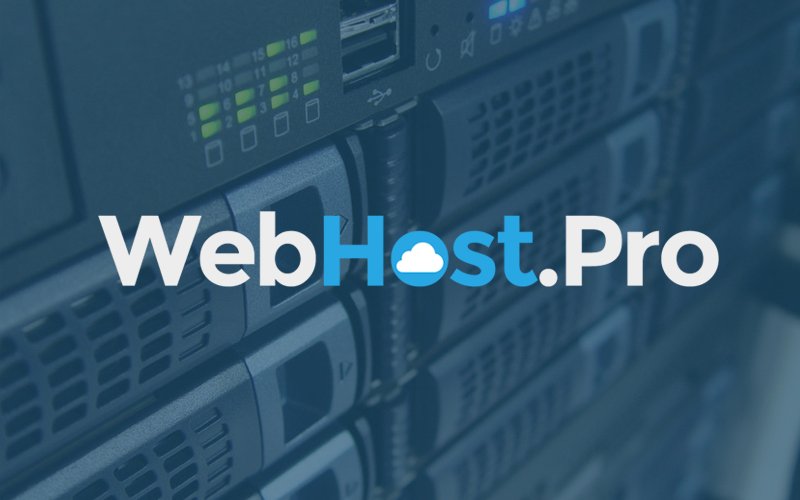 The benefits of domain privacy with Web Host Pro

Here at Web Host Pro, we offer complete free domain privacy. So, what is domain ...

Times are changing. Cannabis is becoming more mainstream with each passing year. 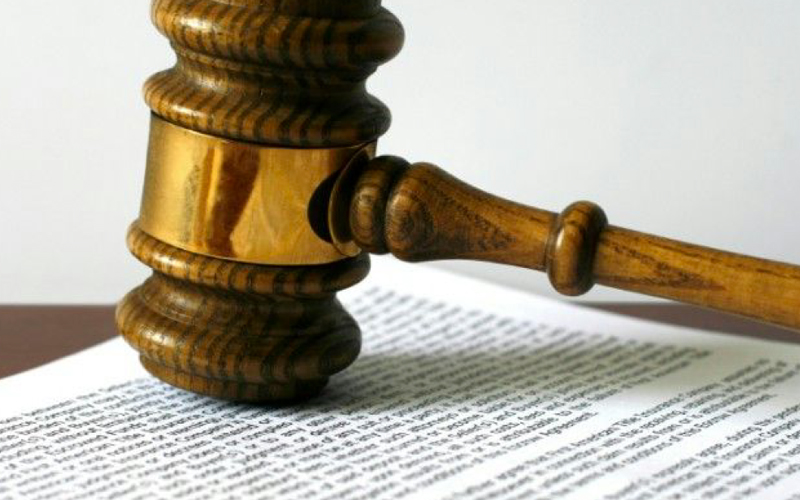 What’s an Assumed Name Certificate, and do I need one?

When you’re starting your business it’s fundamental that you’re aware of all the ...