Needora - Building a startup from the ground up

After working for more than ten years on a variety of small/medium projects for different clients, we (a PHP developer, a Bootstrap coder and me, a designer) decided to grow our own startup project with an idea that was hanging in the back of our minds for a while…... 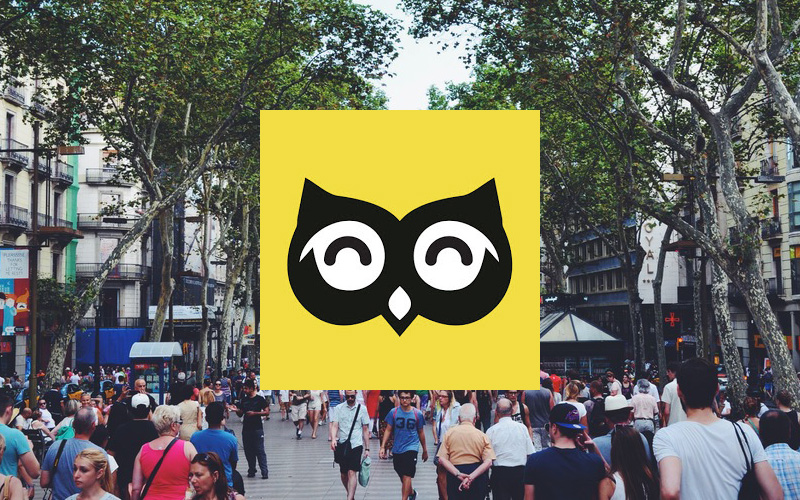 When I’m buying a car, I’m very picky… not with the mechanical part, I don’t have a clue about engines or horse power. I’m talking about design. I only like one car every five years. The color is very important to me, I usually don’t like traditional colors like white or black. So here’s the thing, I needed a car, and I knew I wanted a 2014 5 door Audi A3. So far, something you can easily find on the market… but I only wanted it in red shiraz color…

Well, after 2 months of research I ended up purchasing a 2014 5 door Audi A3 in… silver. It turned out impossible for me to find that someone selling the unique color of my dreams…

Just then I thought…it would be great if there were a site where I could just post: “I need to buy a 2014 5 door Audi A3 in red shiraz for $x price”, sit around and wait for the seller contact me. It was inevitable to think about my recent purchase…maybe if the owner of such a car had seen my post, he would had decided to sell it to me…

Surely, you’ll say “hey, you can do that on Craigslist, or in other classified ads website”. Still… we didn’t find any site that specifically focused on what people need instead of what people sell.

I discussed the idea with my team and we all agreed it was a good idea, worth the try. We spent some hours of research and found nothing of the sort, so we decided we would take the first chance we had to start development. Some months later, after completing a contract for a client, we knew it was time. Let’s do this!

We came up with a name right away: “needorama”, like a general panorama of needs. It was kind of long, but it made sense at the time.

I was ready to register the name, but fooling around I tried “needora.com” (I wasn’t aware of the .co , .io trend at that time, so I thought every domain had to be a .com) which turned to be available. I suddenly realized it was a way better name than needorama; shorter, catchier but still representative of the site’s main focus.


The development
Design phase only took 15 days. It was then sliced in html using Bootstrap 3.0 in another 15 days. After that, we started PHP programming on November, 2015.

We had a great time building the alpha version. With every feature we completed, we realized the power of needora. From a simple “I need to”, we scaled up. We built a geolocation feature that shows if people near you are selling or buying. The accept/decline/cancel/complete offers system also has singular particularities. A lot of other things we built (and the ones we are planning to) make needora a unique (reverse) marketplace.

On April 2016 we had the alpha version running and started testing on real users.

The launch
I happened to be in Houston (I was living in New York at the time), visiting my brother-in-law with my family and the programmer (who was very anxious) skyped “we are ready, let’s launch today!”. I wasn’t sure, probably wanted to wait for some other features to be working perfectly… but I agreed to launch anyway.

So I turn to my brother-in-law with a: “what do you need to buy?”. He didn’t hesitate for long (guess you always have something to buy on your mind). “Well, I was planning on going to the mall tomorrow and buy controllers for my Apple tv” “ok, post it at needora and let’s see what happens”.

Of course we had zero traction because we had launched 30 minutes ago, but I asked him to share his post on Facebook (he is very active, with more than 4000 “friends”). He did so and we went to lunch.

Two hours later, I grab my phone to check some emails and I see a Skype message from the programmer: “Are you testing the site? did you just make a sell offer to the Apple tv controller post?” “no…went to lunch, didn’t touch the computer since we launched”. I sat down, opened my laptop, went to the controller post and there it was, a guy who I never met called Gabriel was offering exactly what my brother-in-law was asking for! and for half the price he would had spent at the mall.

We were all super excited about needora’s potential.

Back in NYC, we started to upload our own buy and sell posts, and asked our friends to join us. We started to get visits from strangers. It’s hard to explain, I guess it’s a unique feeling when somebody you don’t know registers and creates a post on your website for the first time.

Where we are now
We are now in beta phase with more than 500 posts and hardly any advertising. We have a lot of features lined up to be deployed soon, hoping to grow a little every day.

We are very happy with the possibility of working on a project of our own. It is something I recommend to anyone who works in the design/development industry at some point.

Hope you liked our story so far. We will be posting updates and sharing the challenges on our path to success.

Needora . Get what you need. Sell what you don’t. 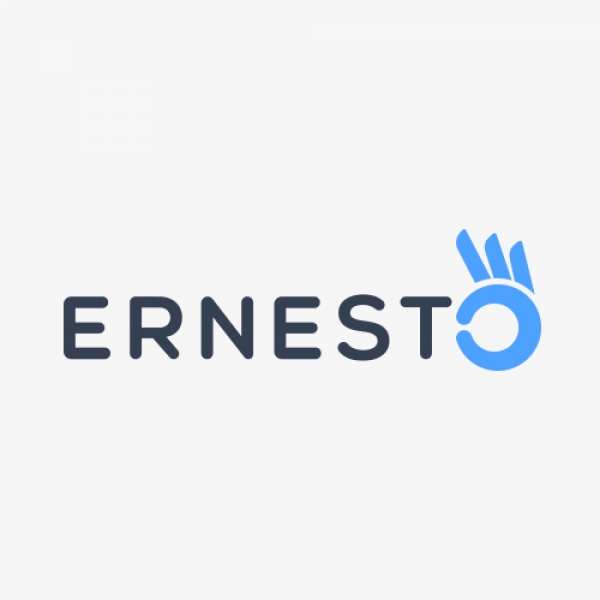 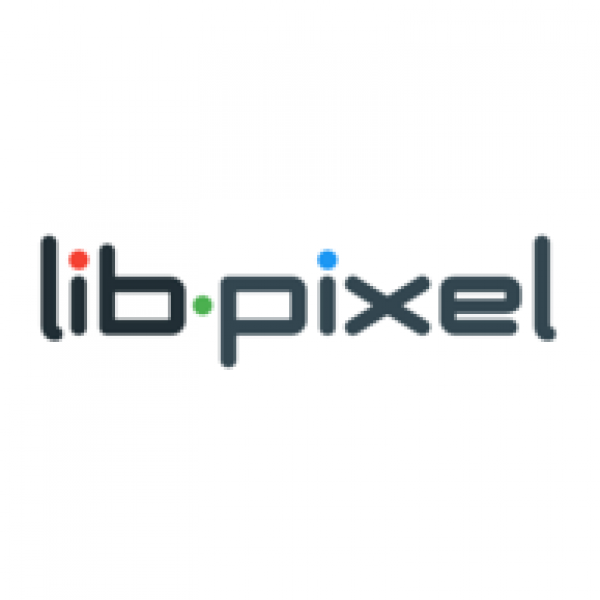 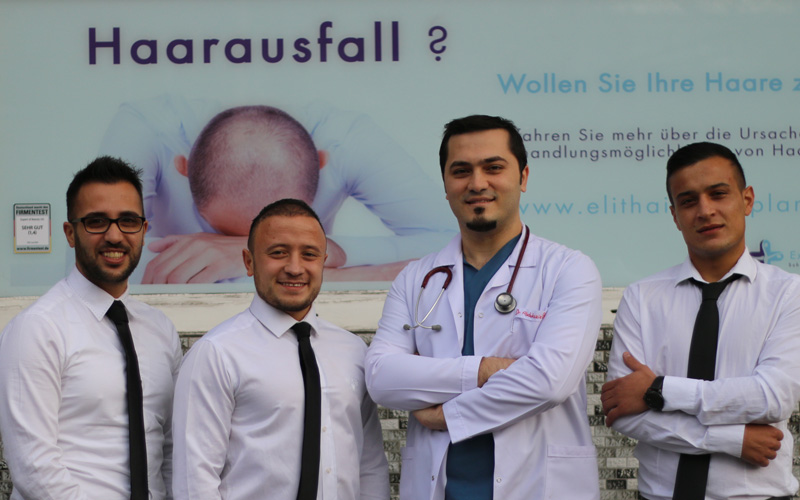 Why Elithairtransplant ? - Experience and quality of the medical team

At Elithairtransplant Istanbul the operations are only executed by specialists. Since it’s founding in 2009, more than 8000  ... 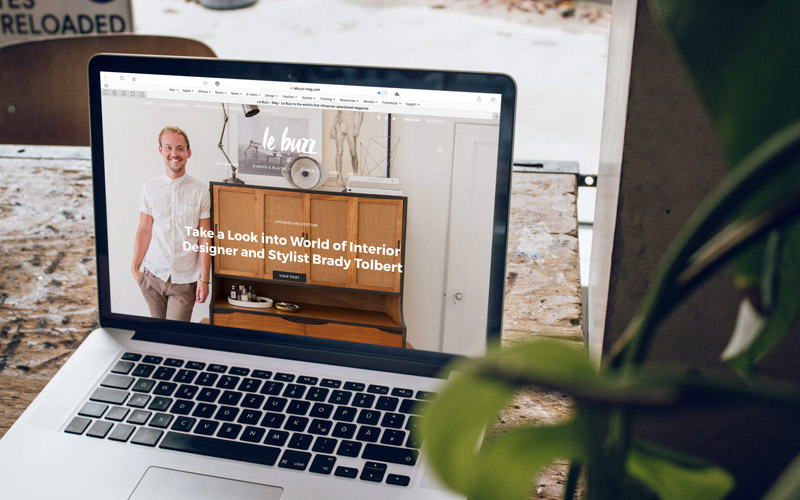 Each one of us strives to increase traffic on our website. With a rise in traffic, there will be a ...