IT Security for Startups by Amazing Support

If you were to compare the life of a business to that of a person, then a startup would have to be the adolescent.  It is sandwiched between the infant (the idea of the business) and the adult (a full-fledged business).  ...

The comparison is not a hard pill to swallow as startups often reflect the behaviors of a teenager. They are resourceful, often making do with little capital and man power. They are agile, often “taking the lumps” and have the ability to make the pivots necessary to meet goals. They are brash and have aggressive tendencies.

Unfortunately, many startups also suffer from the weakness of many adolescents, they believe themselves invincible. Already strapped for cash, many startups fail to make the proper investment into security.  Many of them incorrectly think that their operations are far too small to attract the attention of cybercriminals.

But the truth of situation is just the opposite.  Take Canada for example.  Approximately twenty percent of small businesses from the Great White North have claimed to be victims of some sort of cyber loss within the last year alone. 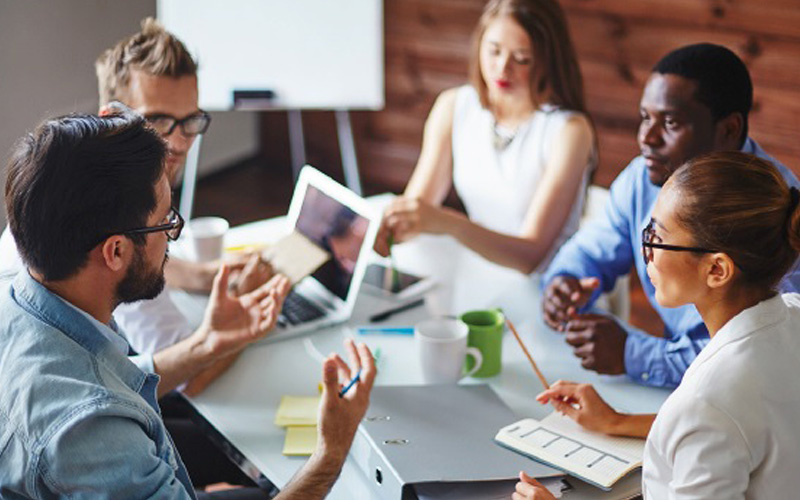 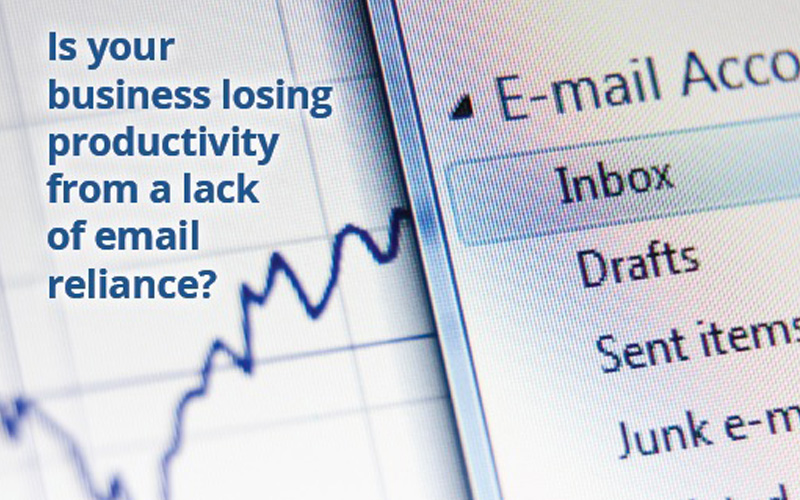 Experts believe that the rise of cybercrime aimed at the startup space is due to access.  As more and more startups and small businesses adopt the use of cloud technology, they also expose themselves to threats that were once reserved for large corporations.

With company and customer data now uploaded to the cloud on the regular, hackers no longer need to breach company firewalls and security systems, but the cloud platforms security.  Understand that for many small businesses being hit by one bout of cybercrime is one too many.

Smaller businesses usually cannot recoup the losses incurred by such attacks, and many of them simply end up closing shop. Digital thieves, hacktivists, competitors, fraudsters and the like can damage companies through the use of API disruption, marketplace fraud and IP theft.

By holding the companies site, data or system these criminals can extort millions of dollars from their victims. Wanting to avoid facing the embarrassment of admitting their shortcomings to their shareholders, customers and media, most companies opt to quietly pay for the problem to go away and cave in to the criminals demands.

If this seems farfetched and belongs in the pages of a Hardy Boys novel, then just go ask companies like Evernote, Shutterstock, BaseCamp, Vimeo and Bit.ly, all victims of the cyber version of an extortion racket.

Faced with these kinds of threats what should a startup do?
Where should they allocate their resources?

The first thing that a startup needs to get into their head is that there will always be attacks.

The key is to determine the systems, data, code and files that will cost the most damage and then wrap that in as many security contingencies as possible.

Then get the whole company onboard with the security plans.  Form (or hire) a red team or a business IT security company to attack your security measures and show vulnerabilities.  Finally, plan as if you will be hacked, because the likelihood of this happening is unfortunately high.

Come up with battle plans; methods of detection, reaction, repulsion, salvage and security patching should be defined.


Navigating The Startup Landscape- Steps To Reach The Top

The startup landscape is daunting, and there are no shortcuts to achieve your targets. You need to invest time and ...


Side Hustles for Surviving the Bootstrapping Phase of Your Startup

The bootstrapping phase of a startup is probably the most ...


How To Make The Most Of Blogging As A Side Hustle

The side hustle trend is big as everyone wants to ...


5 Income Generating Assets You Ought to Invest In

As you grow older, your likelihood of working long shifts ...