Great news for action game fans looking for something truly exciting this holiday season! Indie game studio FunTag Games has recently released a new fighting game app Dragon Ninja Rush that assures a seamless play experience, wrapped in rush, thrill and adventure. Bustling with a stellar 4.7 rating, the app has been dubbed as one of the best addicting games by its happy users.

One of the fast popular free games at the moment, Dragon Ninja Rush is available both for Android and iOS users.“We are here to get you addicted to fun excitement and superb action this festive season with our brand new gaming app Dragon Ninja Rush. It sweeps you to an unforgettable ride of legendary Ninja adventure that will take your brave Ninja warrior spirit to a whole new level.

The game will test the spontaneity of your reflexes as you run, rush, slide, dash, scramble, dodge and jump against others in this awesome ninja sport marathon. The game app speaks of cool fast-paced missions, accelerated gameplay and simple controls for your convenience.

An awesome gameplay and cool HD graphics await you here to make your holiday fun even more enjoyable”, smiled Ashley Jee from FunTag Games team.One of the most sought after adventure games this season, Ninja Dragon Rush enables the user to build his or her own favorite ninja character such as ninja girl or ninja boy or ninja Cyborg or ninja Supreme.

The player can design own ninja avatar ride from the options like the Legendary dragon or the mighty white tiger or the powerful snowy mammoth or strong bear. The player will also have his or her own pet in the game for an able support, such as Fiery Dragon or Ninja Dog, Ninja Cat or Ninja hamster.“The game will take you through several challenging levels laden with various menacing villains and spine-chilling obstacles like booby traps, flying shurikens, raging red bulls and so on. You have to defeat your powerful opponents as you run, jump and slide and there will be series of assists for you so that you can fight all the way up to victory. For your help, there would be shields, power-ups, coins and gems.

Magic wands, giant potions, Rainbow Bridge, formidable magnets, and much more. You have to be the absolute shadow ninja and race to triumph with the right manifestation of reflexes. All in all, if you are looking to explore the thrill of ancient ninja warrior life, this game here is sure to hook you in.

We are here to get you positively addicted to our mind blowing action sagas for hours.” Ashley added in.Speaking further, she stressed on -a run through picturesque locations, awesome power-up boosters with cool lightening effects, fun & simple tap touch control, charming background orchestra & funny noises. This endless run saga is tablet optimized and can be enjoyed by both adults and kids.“You can share your amazing gameplay and experience with Ninja Dragon Rush on social networking sites to inspire your friends.”To download Ninja Dragon Rush for Android device, visit Google PlayStore and for iOS devices visit Apple AppStore: 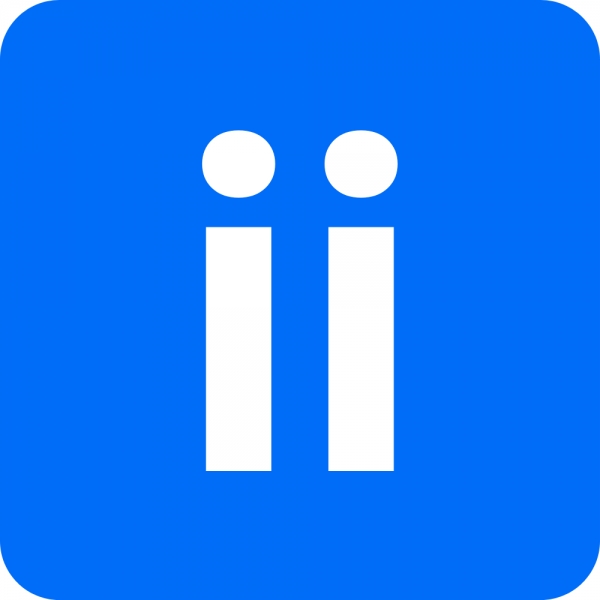 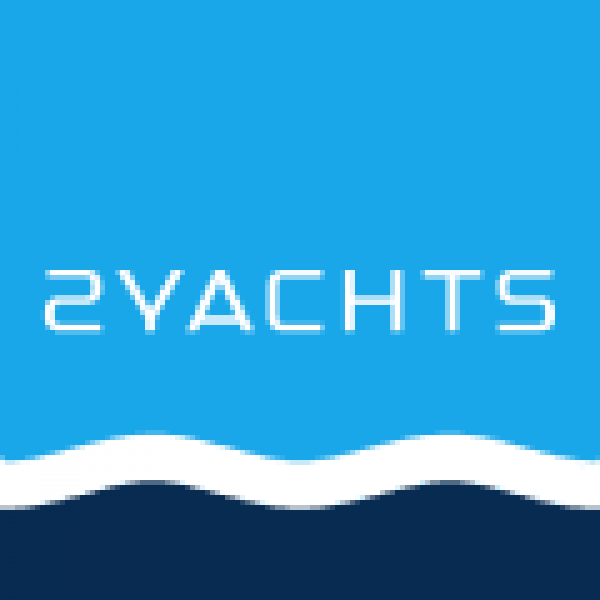 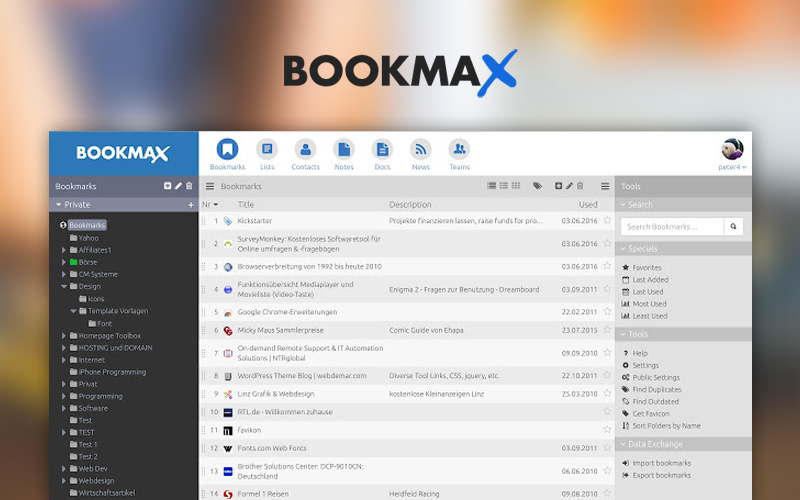 The one-click solution that keeps all your favorite pages, people and newsfeeds in one place.  In the information age, ... 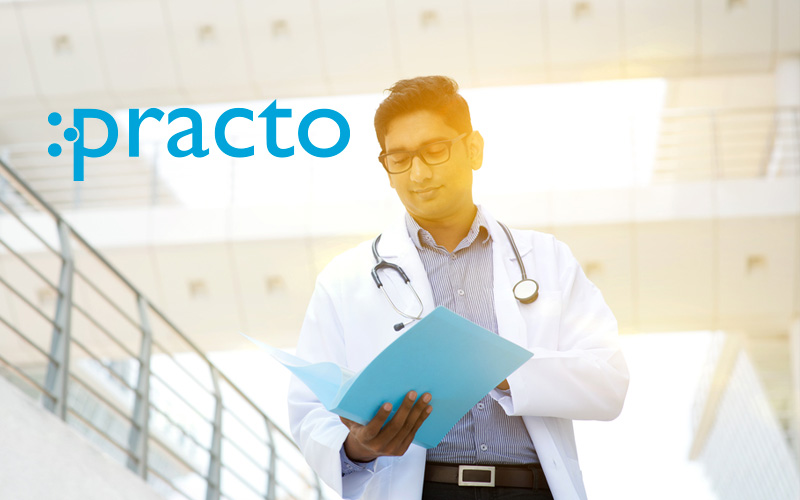 With 10 million people in India using this healthcare startup’s search engine each month, Practo is just on the cusp ...