Flutter vs. React Native App Development: Who Will Win the Race?

Mobile App Development is Gaining Momentum. In the modern information field, the interaction between man and mobile devices has pushed us to create a variety of applications that make our lives easier. Internet networks are increasingly being introduced into all areas of our lives. Mobile communications, in particular, allowed us to take a big step towards mobile application development and optimization....


Developing information technologies in the field of mobile device creation allows people to unite many aspects of everyday life: communication, work, study, data exchange, etc. According to statistics, 90% of the time people spend on mobile phones is the use of applications. This is why the market of various app development platforms and SDKs is booming now. At present, we will notice the fast pace of development of the market of mobile devices and mobile applications. Many developers want to participate in this industry. Still, first, everyone needs to think about how to start creating mobile applications.

But how to choose a suitable mobile app framework and which programming languages should be studied? To get the right answers to these questions, developers need to learn the advantages and disadvantages of mobile apps technologies.The community often compares two mobile development tools: Flutter and React. Let’s learn the features of these technologies and figure out what benefits you can get. 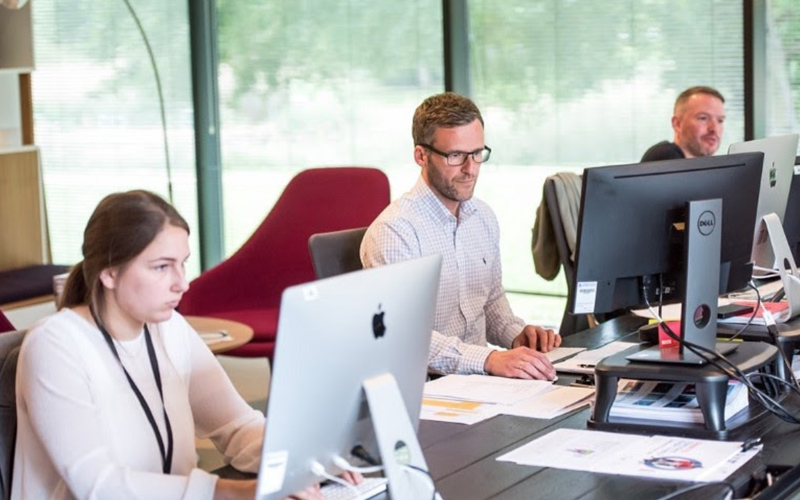 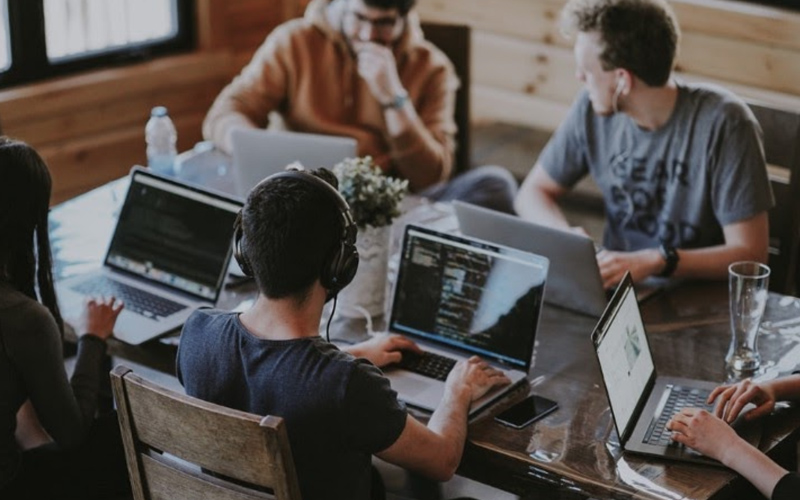 In order to create a good mobile application, you need to choose a fully-fledged platform and an appropriate SDK toolkit. Both React and Flutter have amazing features allowing you to craft beautiful and multi-functional apps. However, the choice between those two depends on what exactly you are planning to create. Let’s compare the programming possibilities of React and Flutter, their communities, and famous supporters.

Flutter’s history dates back to 2014 when, in pursuit of speed, the Google Chrome team experimented with rendering page content. The purpose of the experiment was to check if it is possible to speed up the rendering when abandoning the traditional layout model. At the same time, the team wanted to get rid of the backward compatibility burden that has accumulated across many years of the web’s existence. The basis for the experiments was the Blink engine, and the result was a 20-fold increase in productivity due to the following changes:Everything happens so fast that Flutter does not separate the “creation” and “modification” of the nodes. Instead, in case of changes to the parent widget, it invalidates the entire subtree. The result of this experiment was taken as a basis when developing Flutter.Flutter was originally a mixture of C ++ (part of the Blink engine) + JavaScript, which was used as the main language for writing code. But the developers had problems with JS. The team investigated more than a dozen languages ​​and chose Dart as the most suitable.The main advantages of Dart are:Flutter appeared on the market not so long ago, but its popularity has grown in a very short time. Applications on it can be seen at Alibaba, Hamilton Musical, Google Ads. Flutter is supported by the Android mobile app development studio, IntelliJ, and Visual Studio Code.React Native Framework for Mobile Apps Development

The first advantage of React is that its creator is Facebook, a leader in front-end, a company that invests enormous resources in the development of its technologies. Facebook is actively developing React and React Native, creating an entire infrastructure and a powerful IT community around them.Another advantage of the technology is the fast-growing community of companies that use the technology, invest in it, and support its development: GeekBrains, Yandex, Airbnb, Wix, Tesla, Soundcloud, Walmart. UberEats, FacebookGroups, and partially Instagram and Facebook are written on this framework.

With React Native, you can quickly compose a meaningful product that immediately starts working. Many mobile app developers were impressed by the speed with which they could write applications on multiple platforms from scratch. Also, you can use the JS libraries, and this makes React Native just a truly royal solution. It is very convenient when the same library can be utilized to create mobile apps for Android and iPhone.Final WordAfter accepting the idea of applications, entrepreneurs and developers need to solve a difficult question: choose the right technology for developing this application. This choice depends on the purpose of the application and the platform on which the application will run. Each mobile application platform has an integrated development environment that provides tools that allow developers to code, test, and implement applications on this platform.

For a big company, that already has a web development React Native would be a better choice. For developers that are used to work with Java and C#, Flutter is the best option.

The Agency for Growth.™

Give Meaning to your ...


5 Tips to Help Your Company Get through Insolvency

As far as a business owner is concerned, having your company face insolvency will likely be one of the toughest ...


Anatomy of An Entrepreneur; Unlocking the Secrets of Success

Who is an Entrepreneur? What image comes to your mind when you think about an entrepreneur? This has been an ...

"Measurement is the first step that leads to control and ...


Reasons To Hire a PA

Not having enough time in the day is a common ...


Unleash the Benefits of CRM for your Business

New technology paves a path everyday and never goes out ...